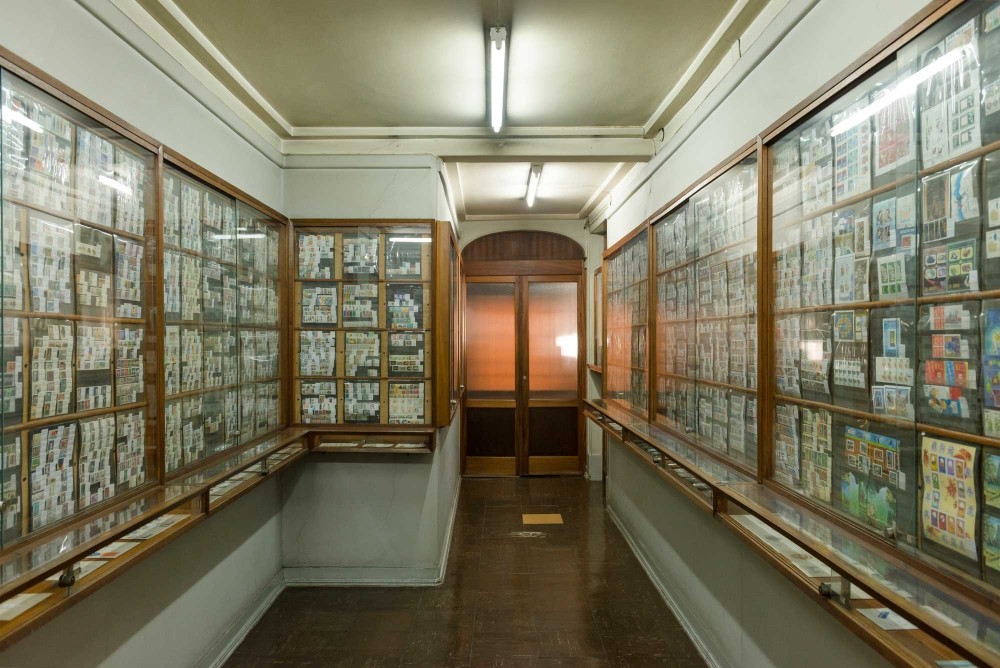 Augusto Molder arrived in Portugal from Hungary a few years before the Second World War began. In 1943, i.e. when the war was ongoing, he founded this company, buying and selling stamps from this home and then subsequently at this address. From the shop window one can see Rossio station, where foreigners from all over Europe arrived in search of the peace offered by Portugal’s neutral position in the world conflict. Molder was also one of the founding members of the Clube Filatélico de Portugal, with the shop being member no. 1.

The current owner, the renowned photographer Jorge Molder, was born in 1947. His father passed the company on to him on the day of his birth. That same year Carmina Correia began working in the shop, where she has remained for over 70 years. She was joined later by Luís Santos and together they have conserved a specific know-how – the delicate trade of dealing in, taking care of and cataloguing stamps. They also share their wide experience of the ups and downs of this business with all who are interested. This is one of Lisbon’s last shops dedicated to philately. 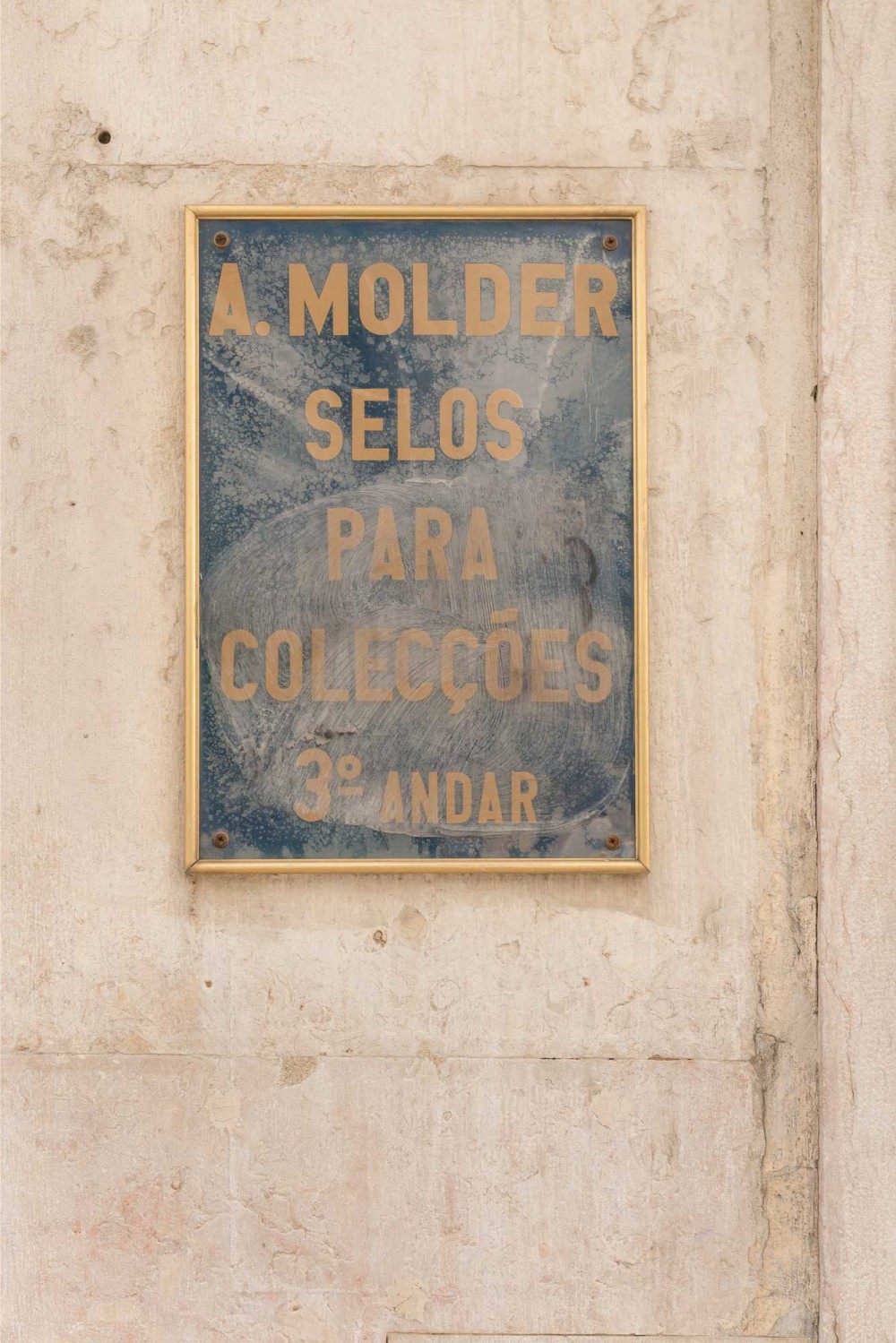 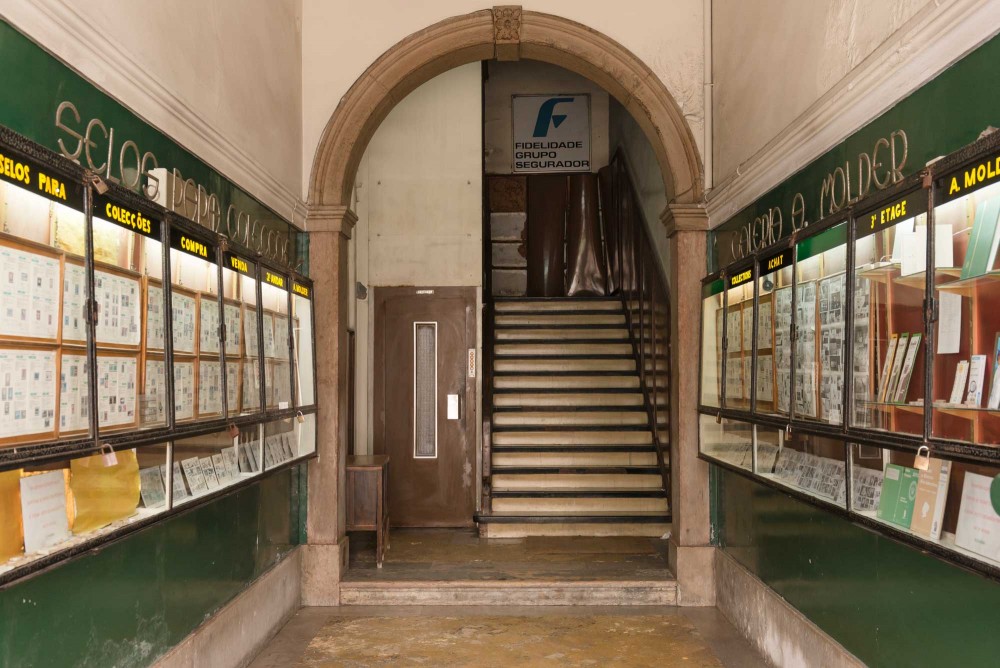 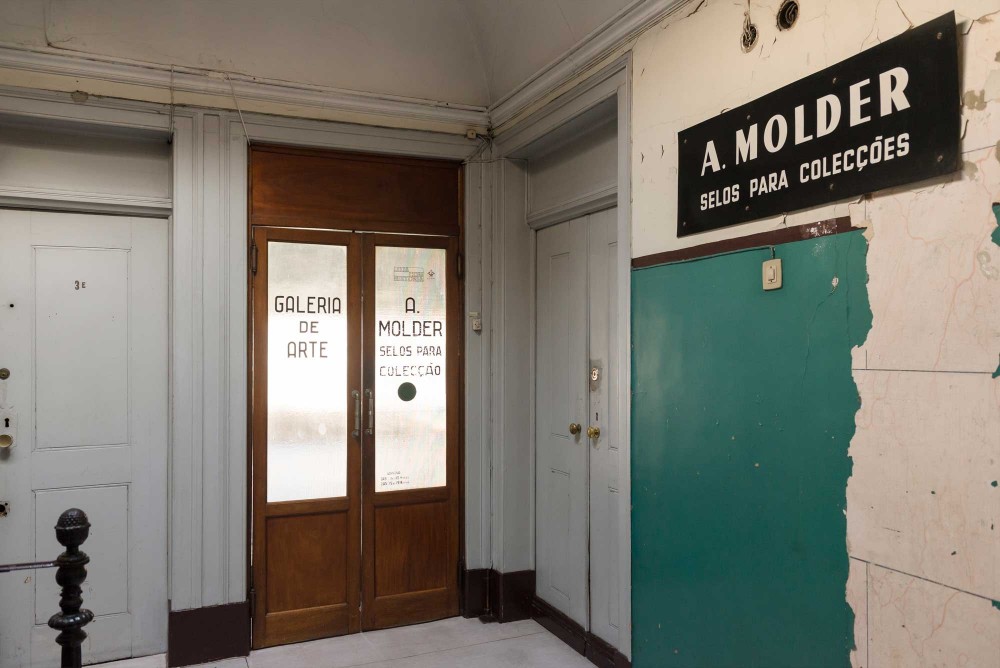 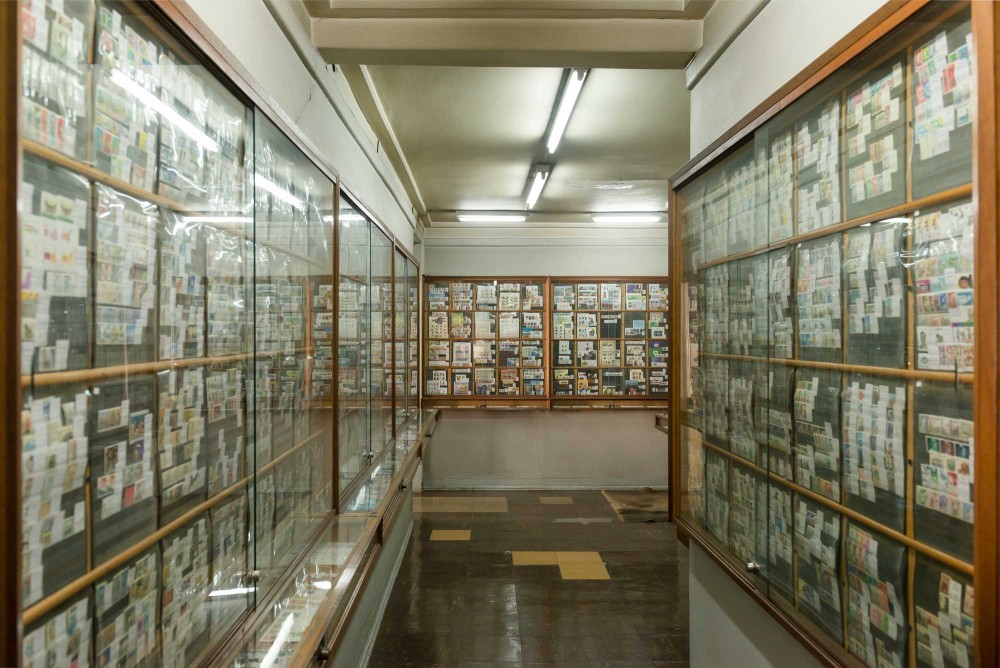 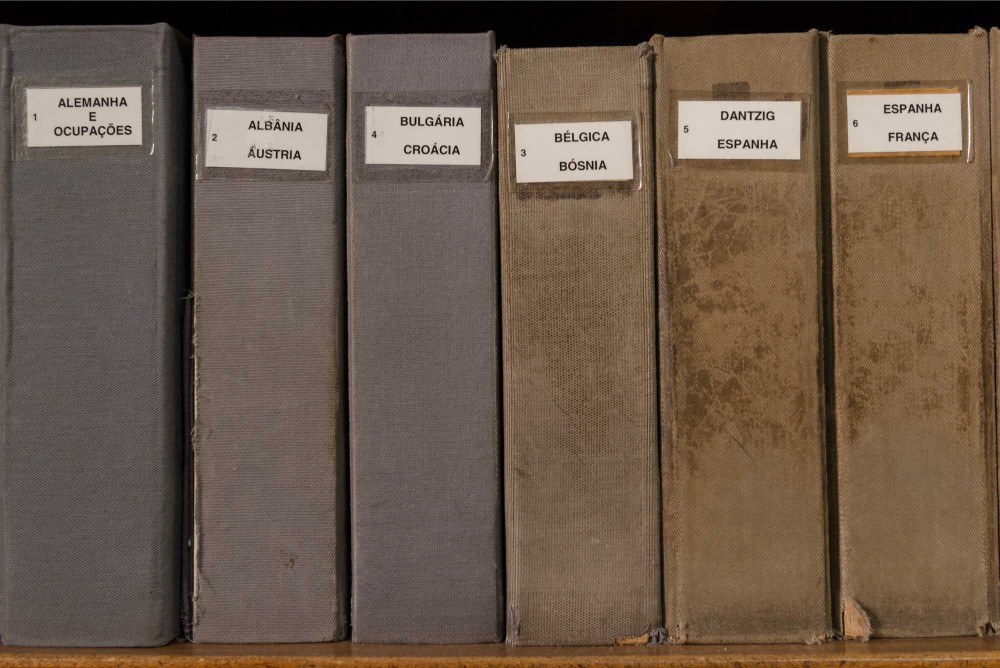 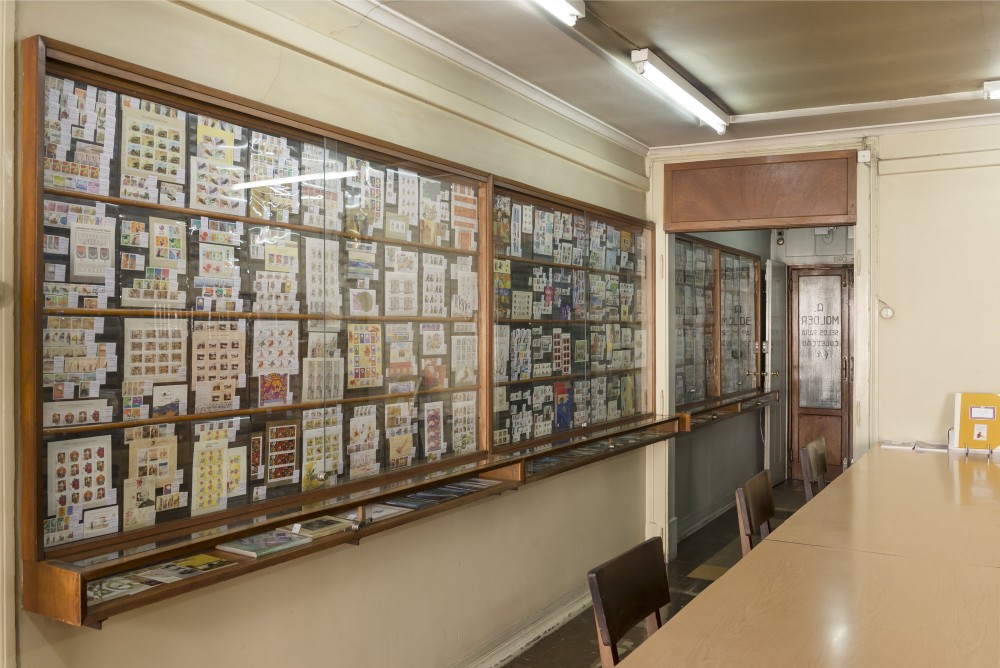 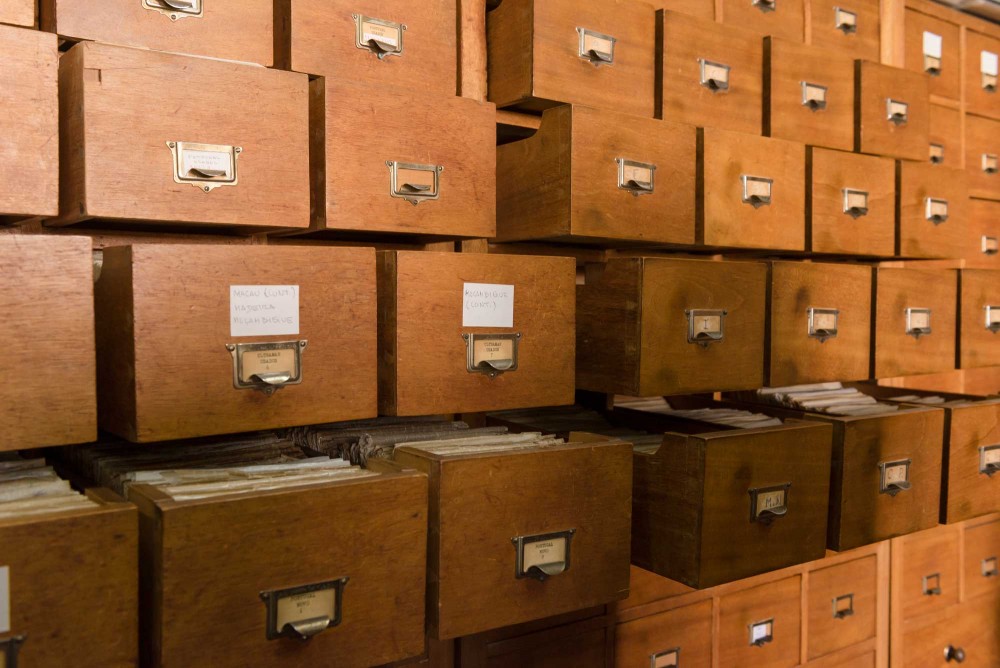 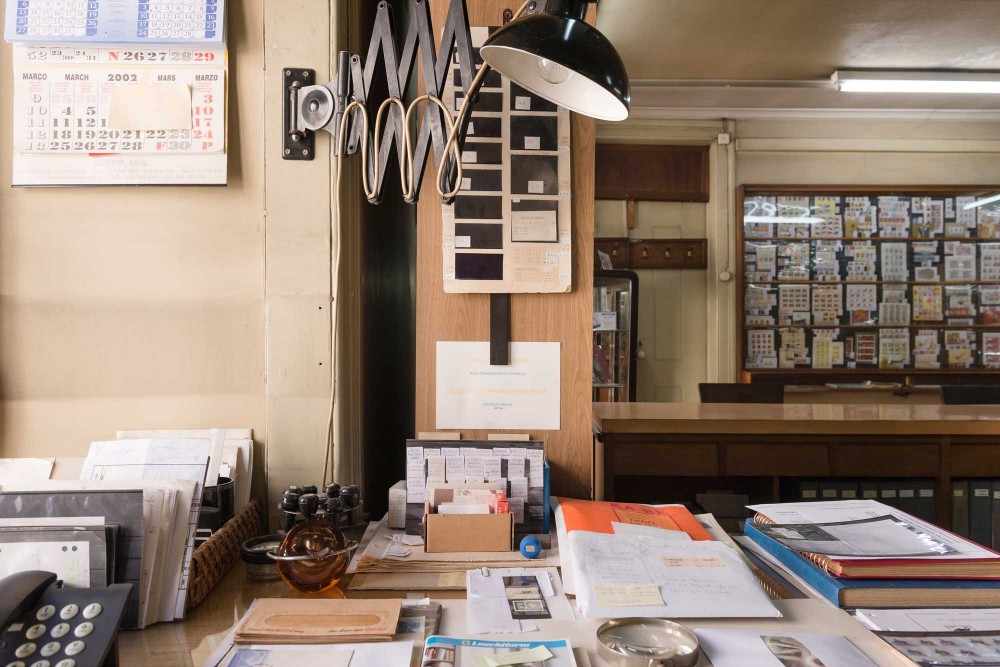 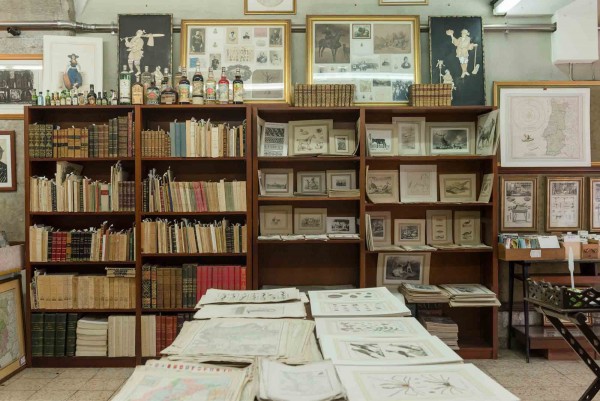 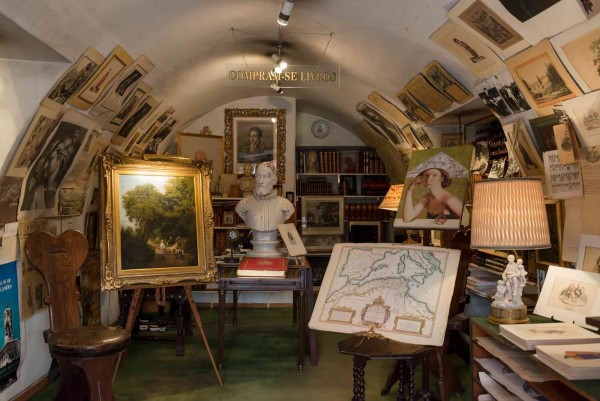