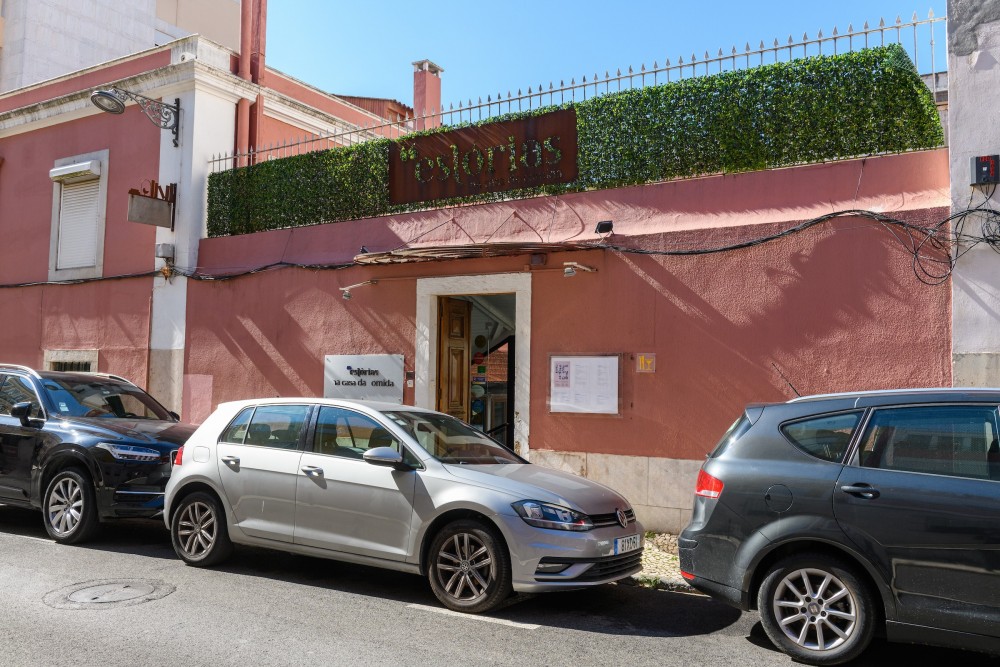 The establishment was founded by Jorge Vale in 1977 (the limited company was established on June 2, 1976 but, according to the application form, "Casa da Comida" opened on June 18, 1977). Jorge Vale was born in 1939, studied at the Conservatory and pursued a career as an actor, having spent several years at the “Casa da Comédia”. In 1976, he took his first steps in restoration, opening the bristot “A Flôr da Castilho” and shortly afterwards abandoned his acting career to open the luxurious “Casa da Comida” in an allusion to the name of the theater company where he worked. Maria de Lourdes Modesto considers that, in addition to the success he achieved, Jorge Vale "had the satisfaction of seeing his work continued by his nephews". With the death of Jorge Vale, in January 2005, Salomé (Jorge Vale's niece) and Rogério Alcântara assume the management of the company. In 2012 the "Casa da Comida" is renovated, with the name “Estórias na Casa da Comida”.

It is, along with "Bota Alta" and "Laurentina" (both distinguished in the program "Lojas com História"), a restaurant born in the post-revolution period that is still active today and in the hands of the founding family. The "Casa da Comida" has become one of the most exquisite and luxurious restaurants in the city, having received several awards and decorations over the years. Between 1983 and 1995 it obtained a Michelin star without interruption, and is still today one of the only ones in Lisbon to maintain the distinction thirteen years in a row. In 1987, he was awarded the Medal of Tourism Merit at the Tourist Jubilee. The cookbook, “4 Seasons at Casa da Comida”, by Jorge Vale, won the “Best Chef Book in Portuguese 2000 – Best Cookbook in Portuguese Language 2000” and in 2009 the “Casa da Comida” award. receives its first prize “3 forks” from the “Lisboa à Prova” competition, which chooses the best restaurants in the city. 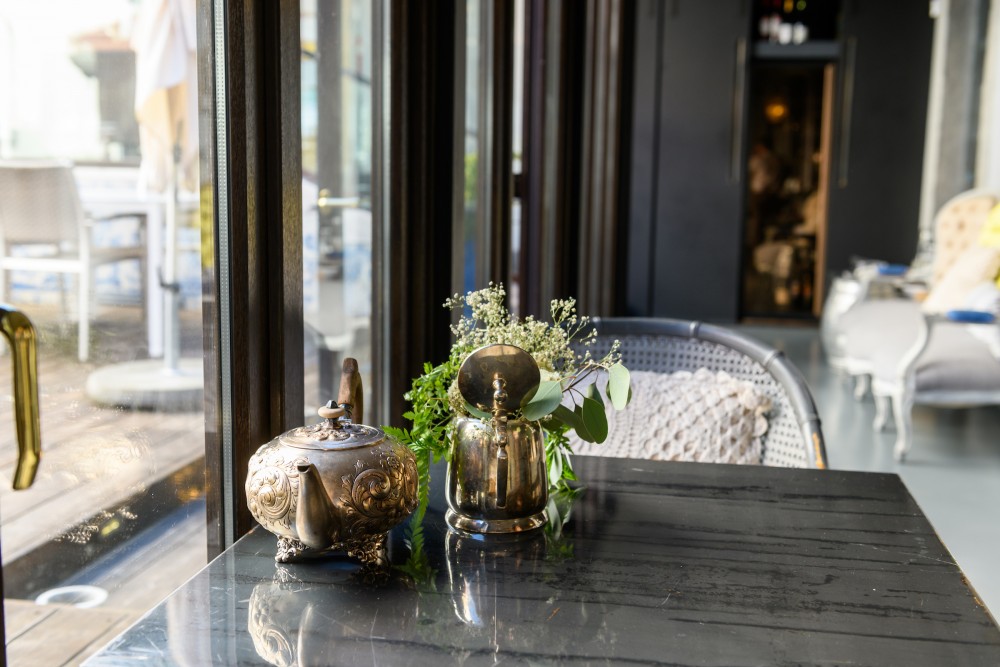