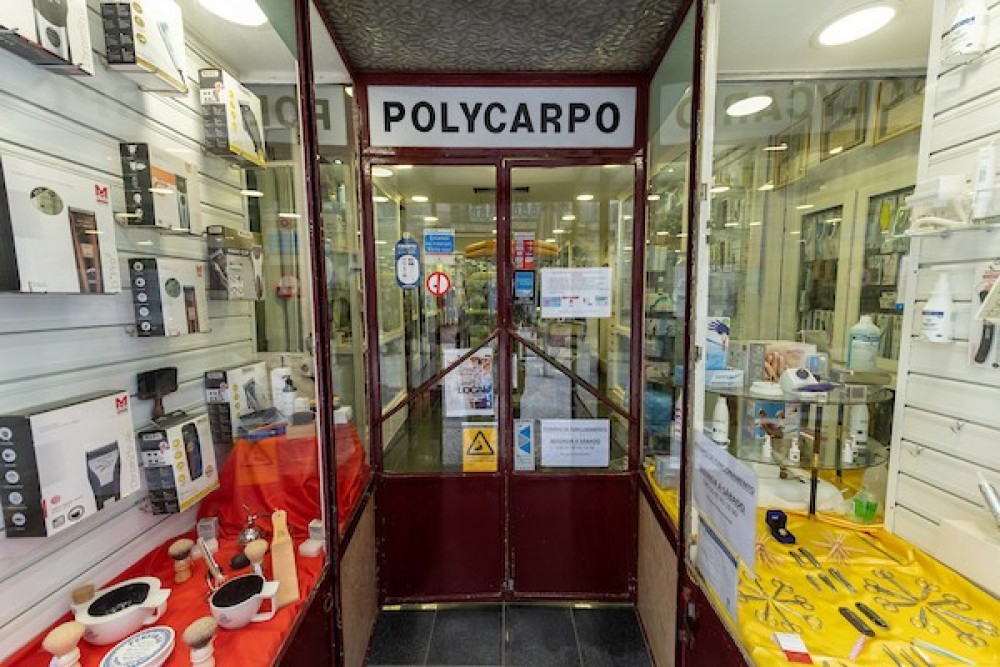 António Polycarpo, born in 1788 (in Benedita, Alcobaça council), was the founder of a cutlery workshop in Lisbon in 1822/1825 (1822 is the year mentioned in several references without documentary evidence and 1825 according to his biography, dated 1856). Years earlier he had started as a cutlerry apprentice, receiving instruction from a French master (Charniére); a master who had a cuutler's workshop in Rua Formosa where he trained many other young people who later began their own careers in that art, as happened with Polycarpo.

After participating in military campaigns for liberalism, and fighting the civil war, he established his business in Rua de São Nicolau where he even employed 100 workers (between workshops and 3 stores on the same street, in door numbers 25 to 31) . Later he would establih another workshop revealing the high prosperity of the business. It is one of the first cutlery shops/workshops in Lisbon, working at the same address since the beginning. Various texts and mentions in press articles throughout the 19th and 20th century refer to this cutlery. 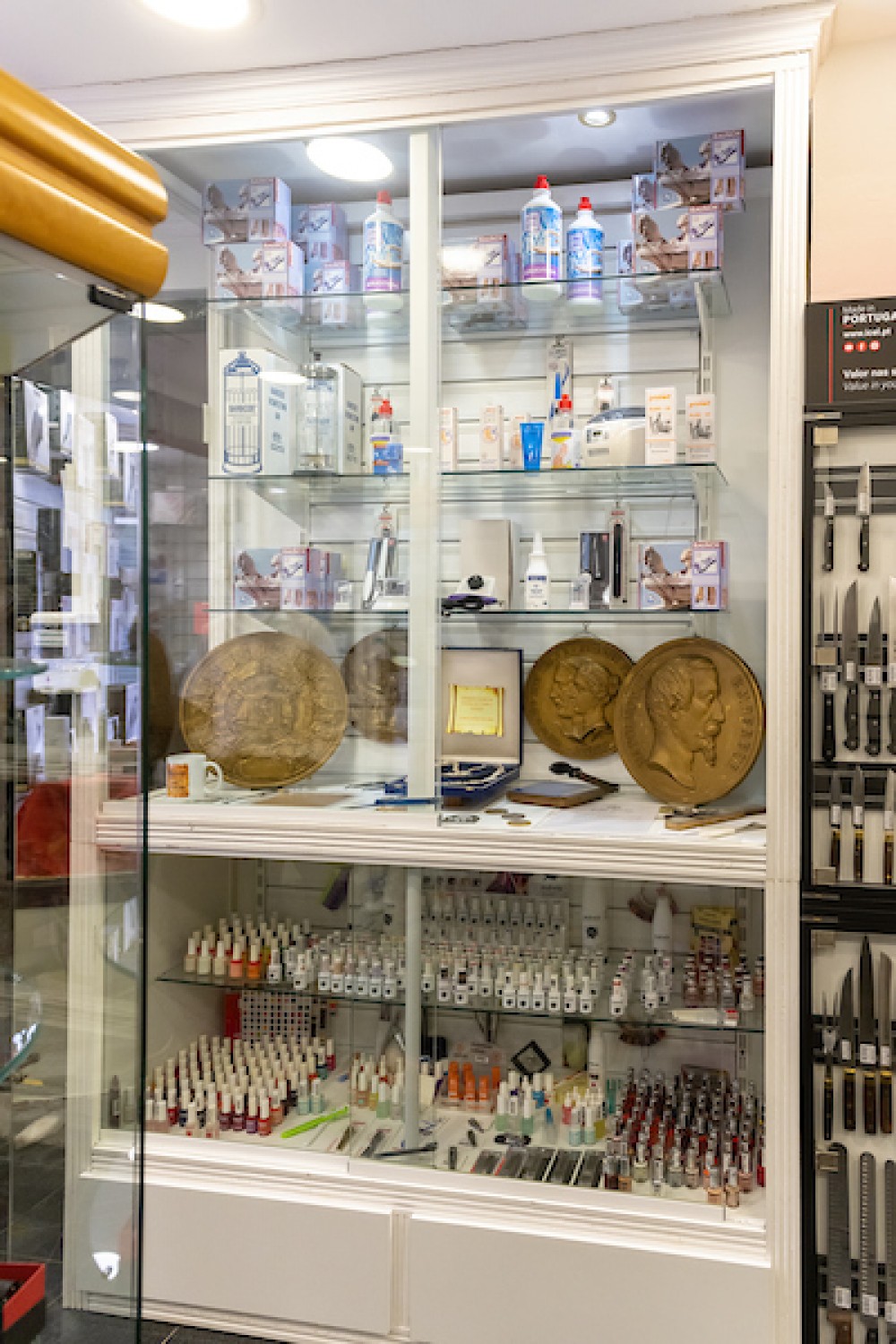 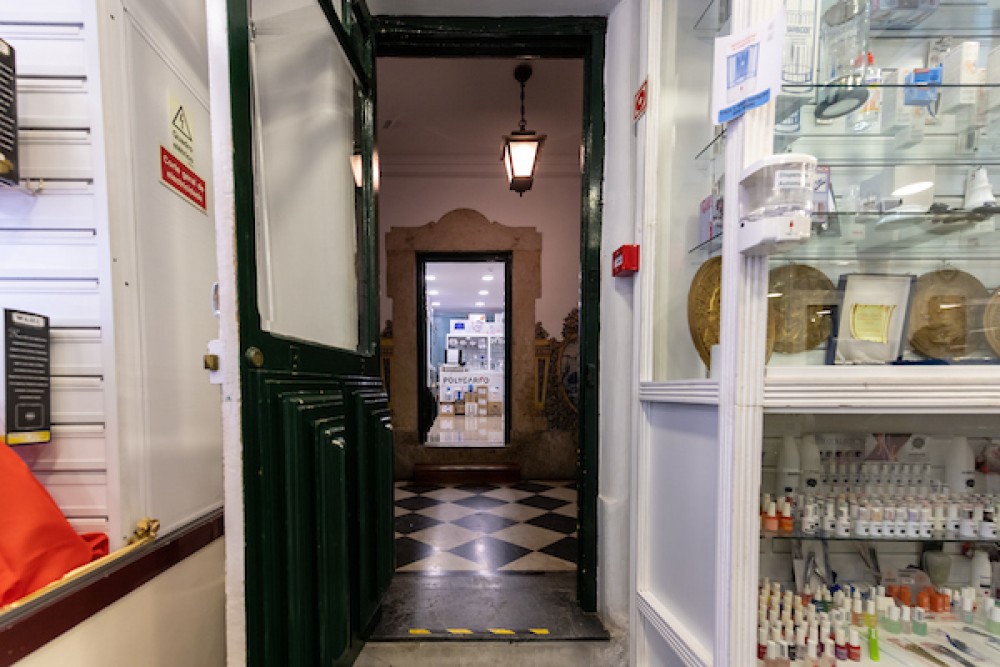