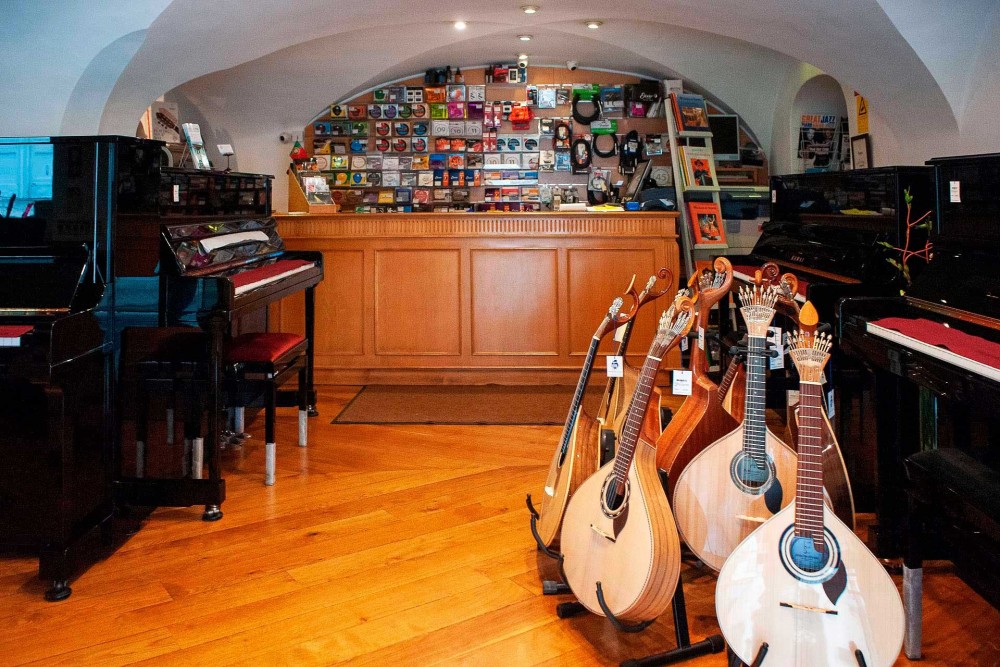 The Salão Musical (Music Hall) originally opened in Anjos in 1958 in a space that has remained a workshop. It was here that the wind instruments were built, a trade the founder (António José da Costa) had learnt in Brazil. His children followed in his footsteps: Orlando Costa, the current owner, was only 3 years old when his father founded the Salão Musical. In the 1970s he was a student in the only course for piano tuners offered by the Lisbon Conservatory. His ear is a precious work instrument.

In addition to the imported instruments, one must highlight the traditional instruments made in Portugal: the guitar, ukulele, mandolin, mandola, banjo, bass, the five-stringed rajão and the fado guitar. Then there are the old regional guitars: the braguesa (from Braga), the beiroa (from the Beiras region), the campaniça (from Alentejo), the amarantina (from Amarante), the toeira (from around Coimbra) and the viola da terra. The shop helps to keep alive and accessible an important part of Portuguese musical expression. Today it is the only musical instrument stop in Lisbon’s historic centre, after the close of Trovador in Rua do Alecrim. 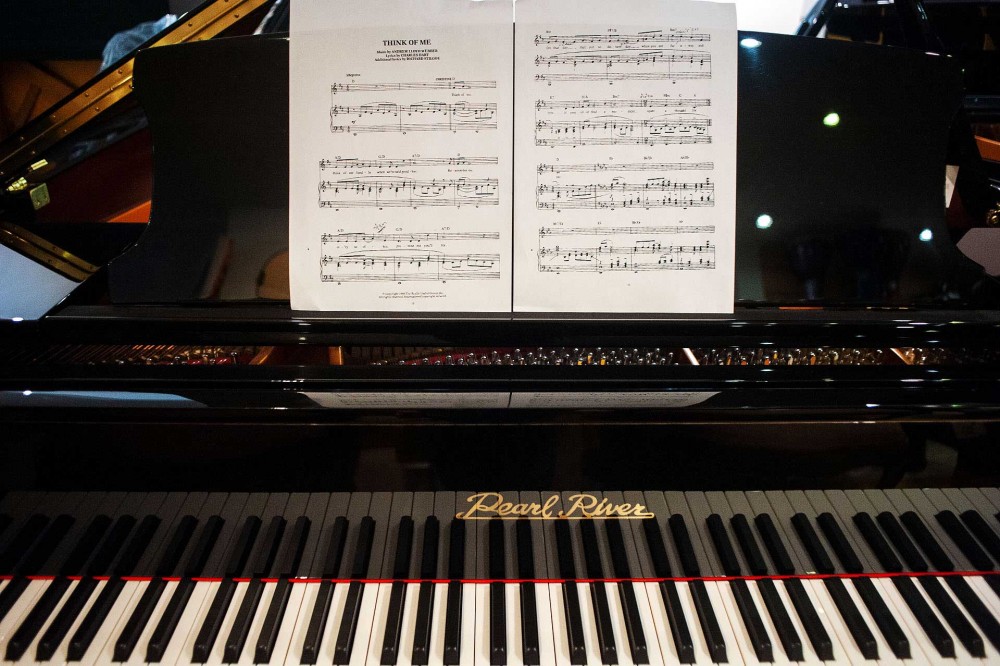 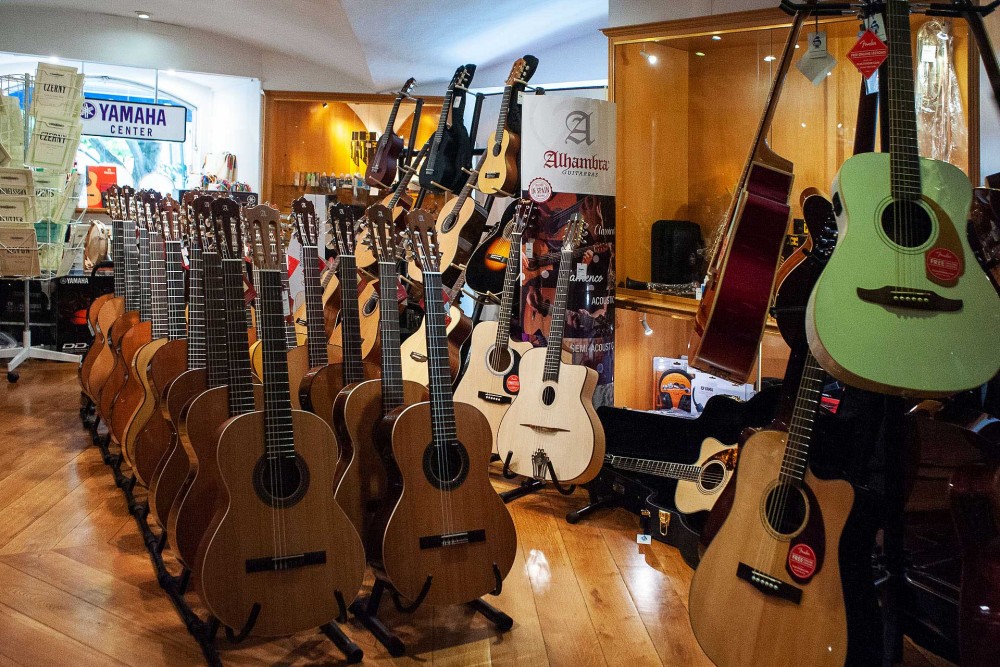 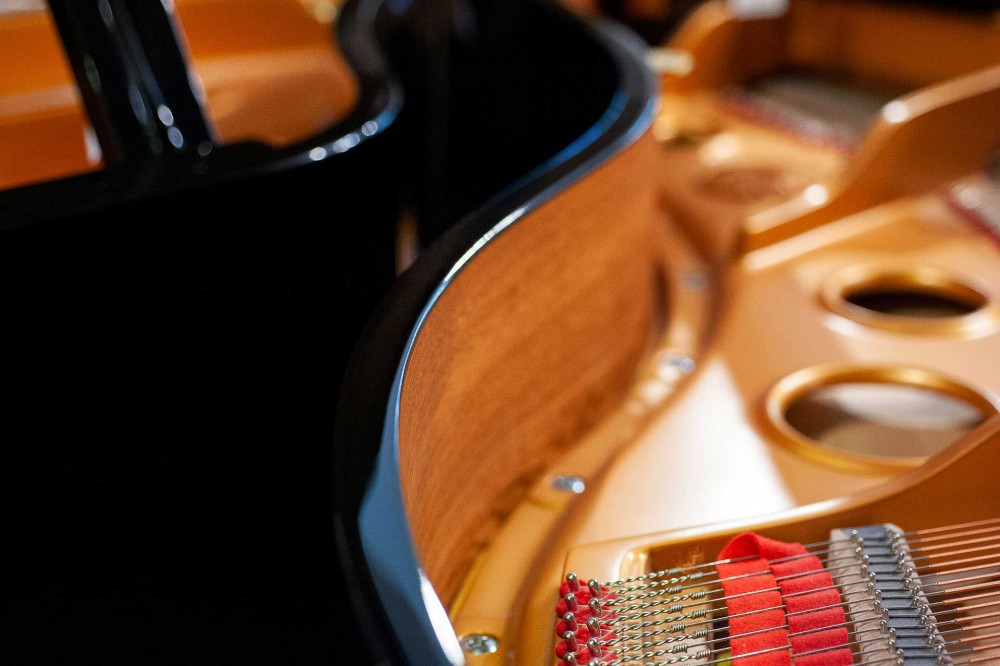 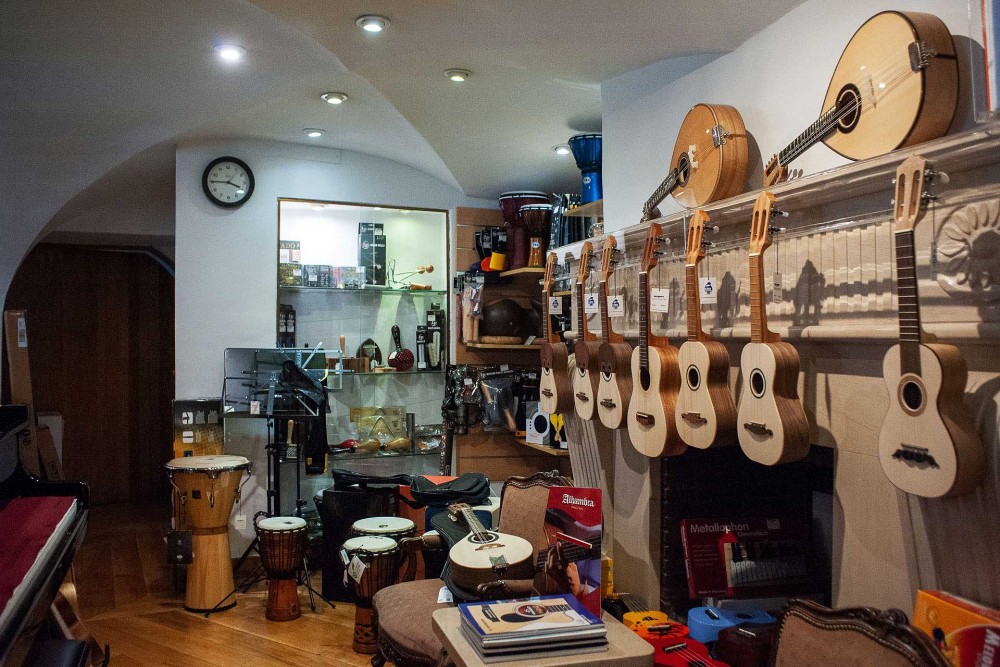 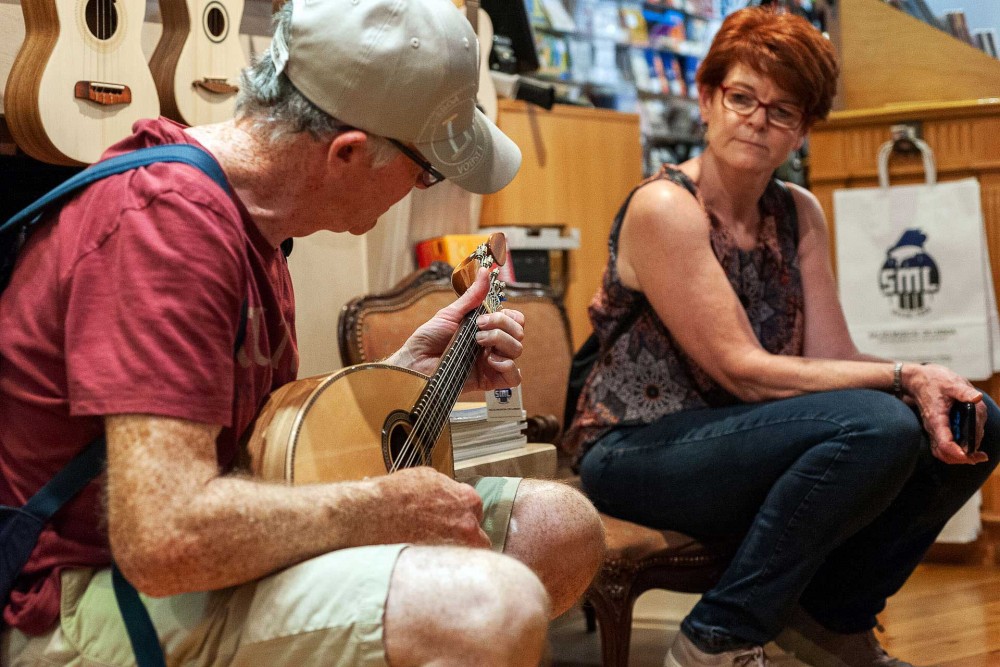