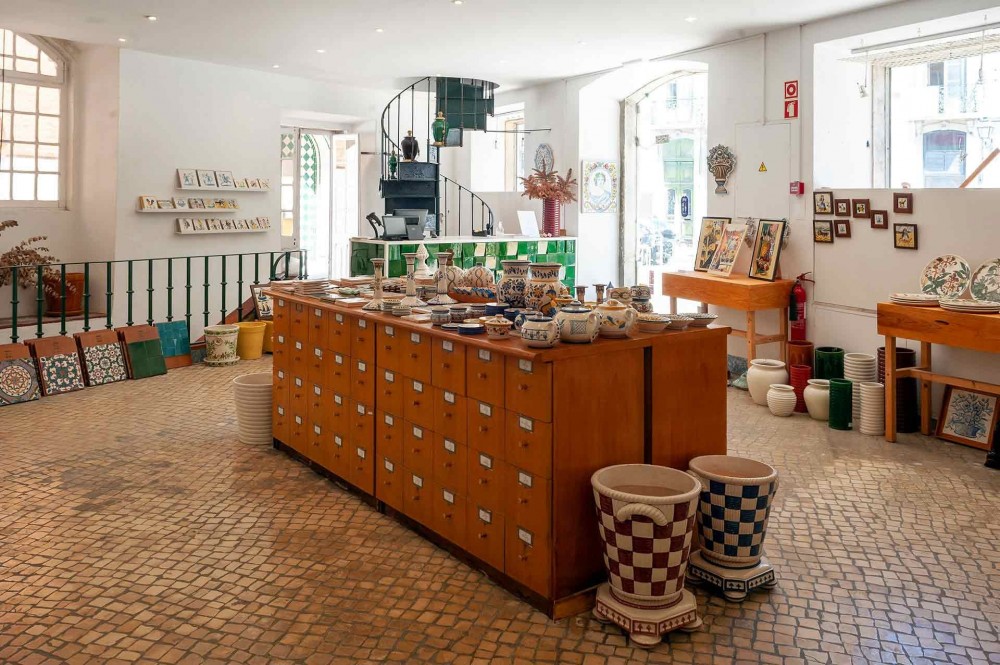 One more case of the word “widow” featuring in the city’s business names [viúva = widow]. It was common to apply this denomination to businesses inherited by the wives of the business founders. In this case, the founder was António da Costa Lamego. As is written on the façade of the azulejo-tile clad building: “António da Costa Lamego Pottery Factory”, “Founded in 1849”. In order to stand out as the only shop of its kind left from Lisbon’s former Pottery Neighbourhood, it had to promote the work of specialists who were versed in using both modern and traditional techniques, making the most of changing technologies and perpetuating artisanal methods. This know-how in terms of century-old techniques has meant that the company counts amongst its regular collaborators both fine artists and architects, such as Siza Vieira, Benoît van Innis and Manuel Cargaleiro, to name but a few.

Finding another shop that has such a strong physical presence (that is not advertising) in the city is no easy task. It is responsible for the tiled façade of the emblematic Casa do Ferreira das Tabuletas in Chiado; the tile panels by Maria Keil in Intendente metro station; the tiles used in the Portuguese Pavilion by Siza Vieira; the tile panels on the Infante Santo viaduct, designed by Eduardo Nery; and those in Jardim Botto Machado by André Saraiva. These are just a few of the many, many examples. 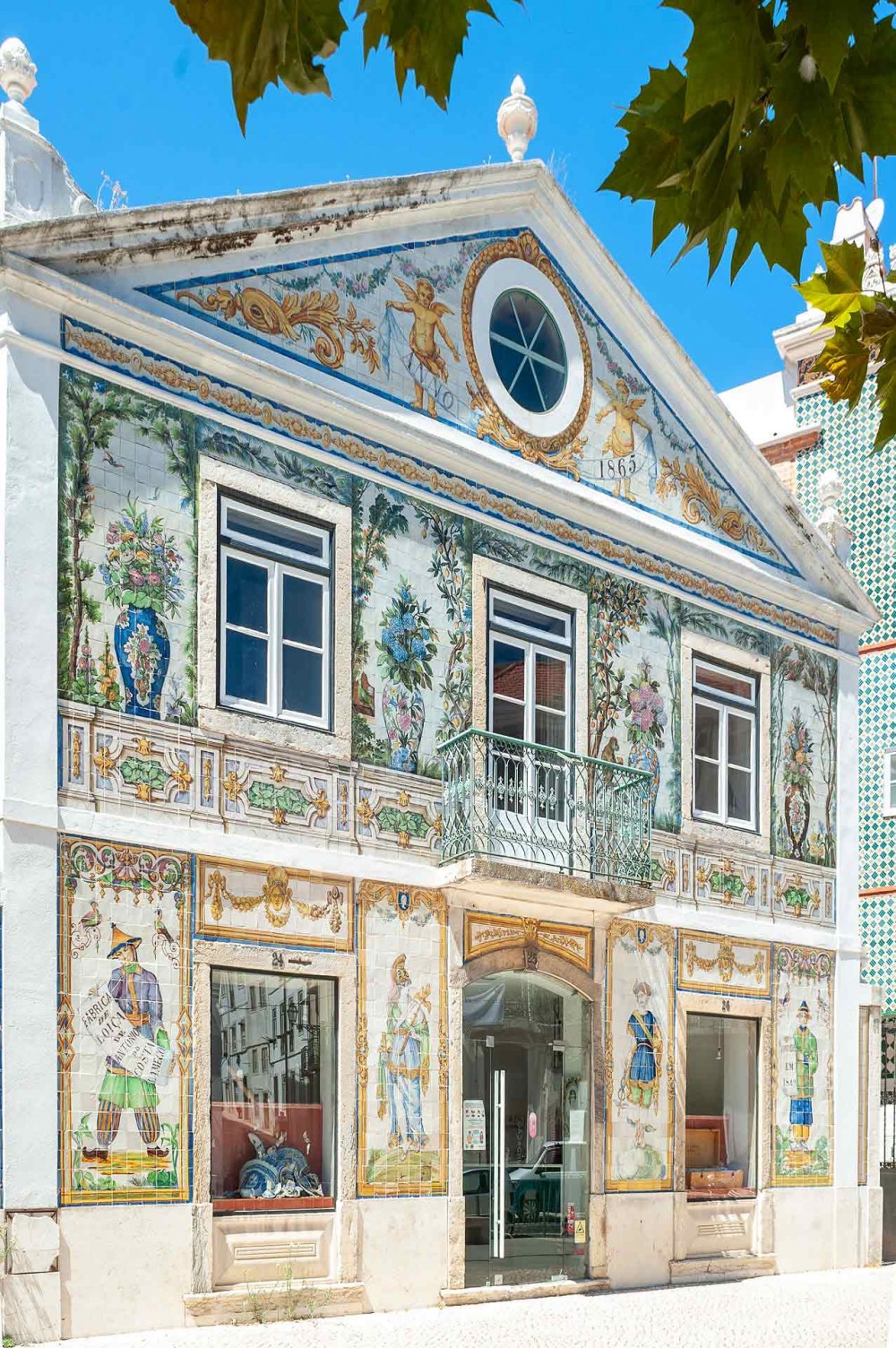 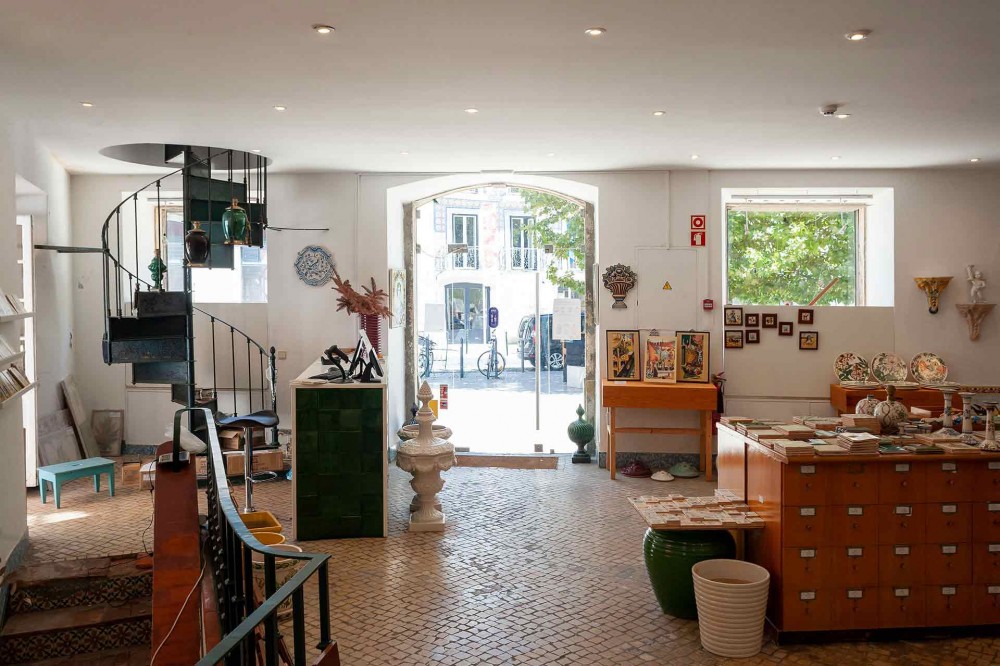 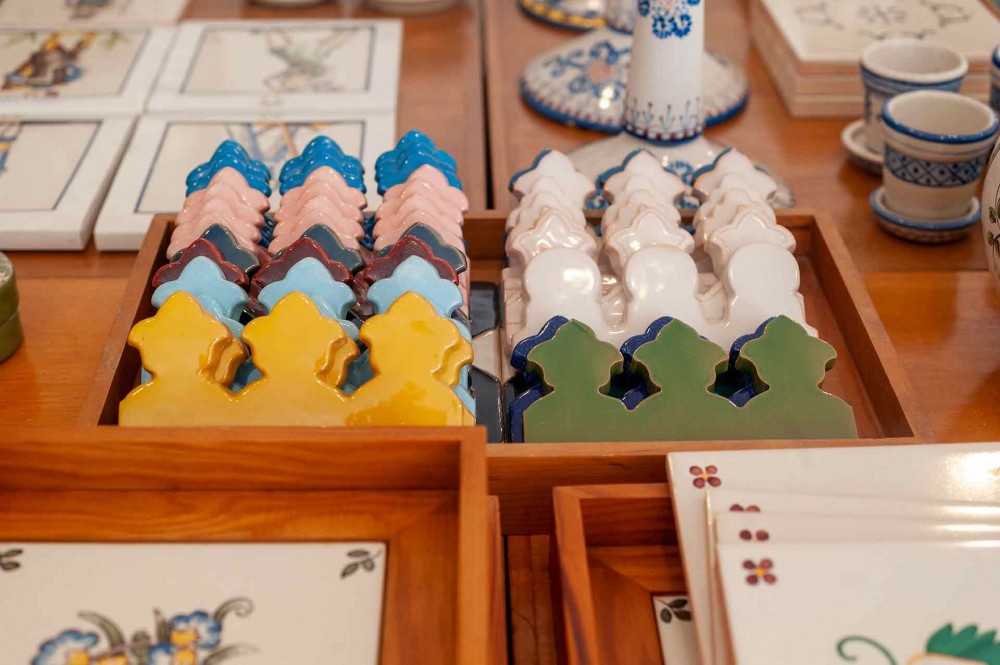 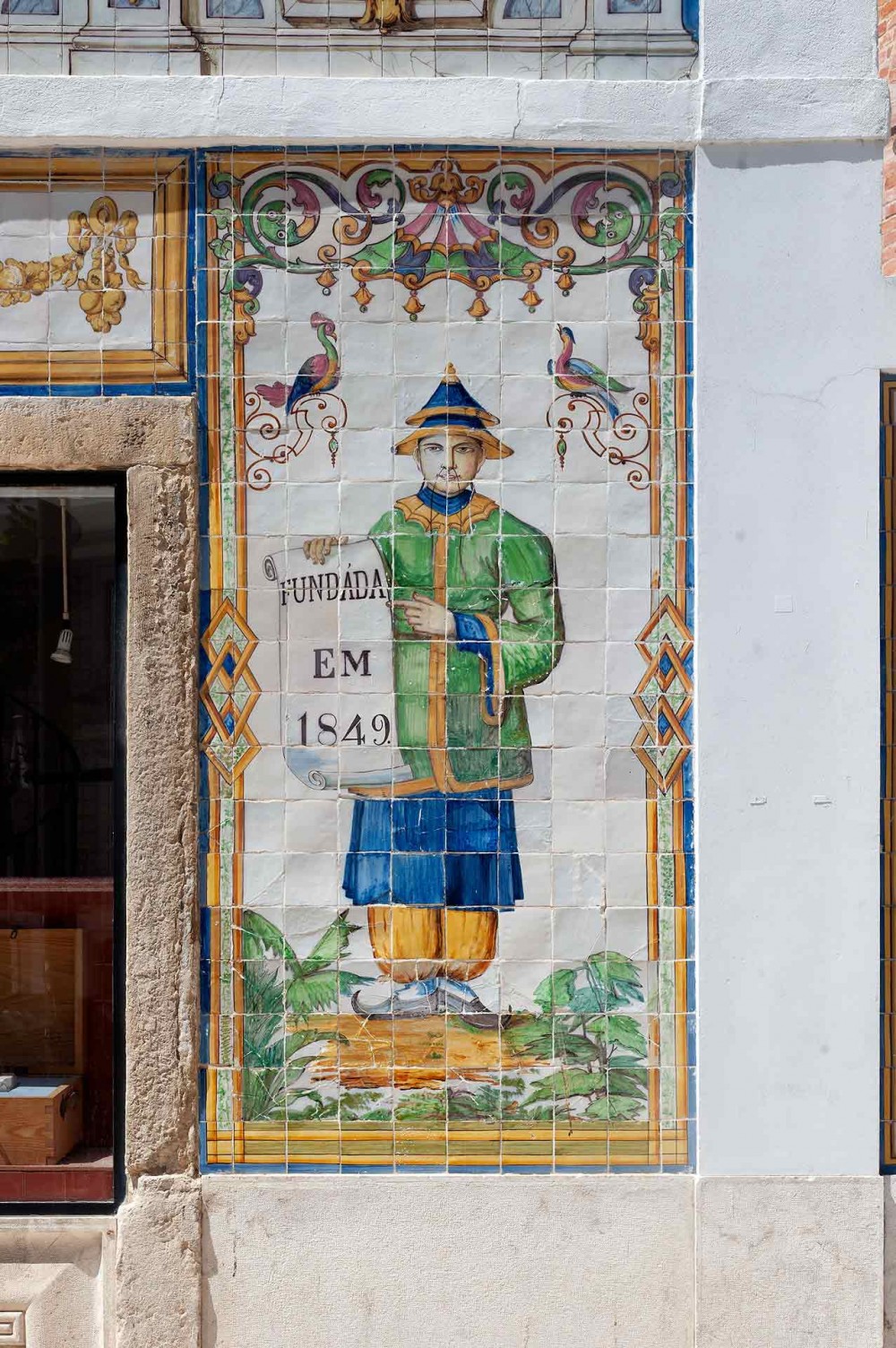 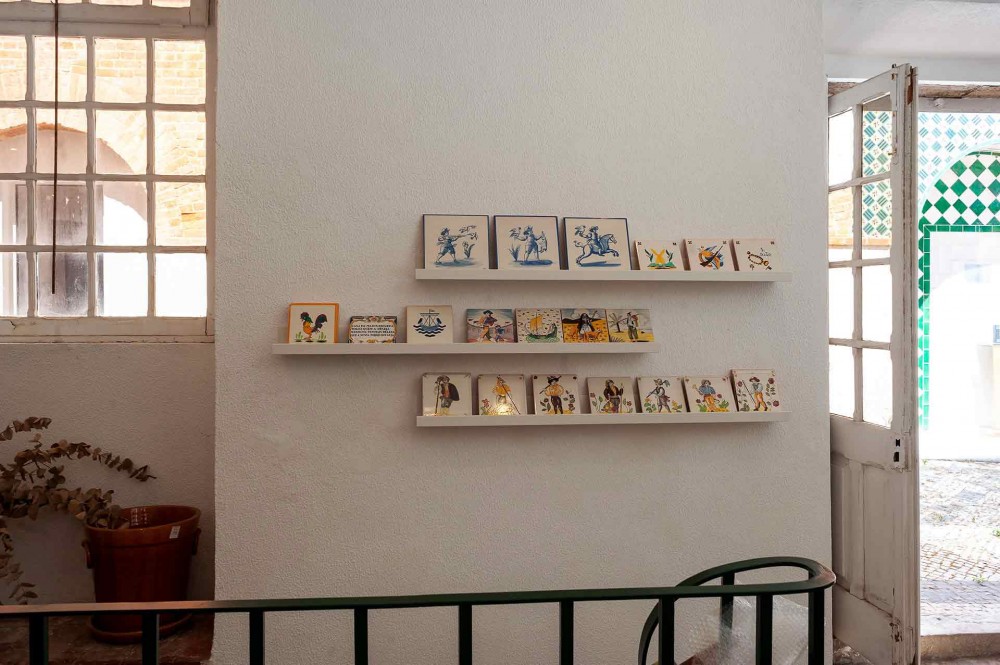 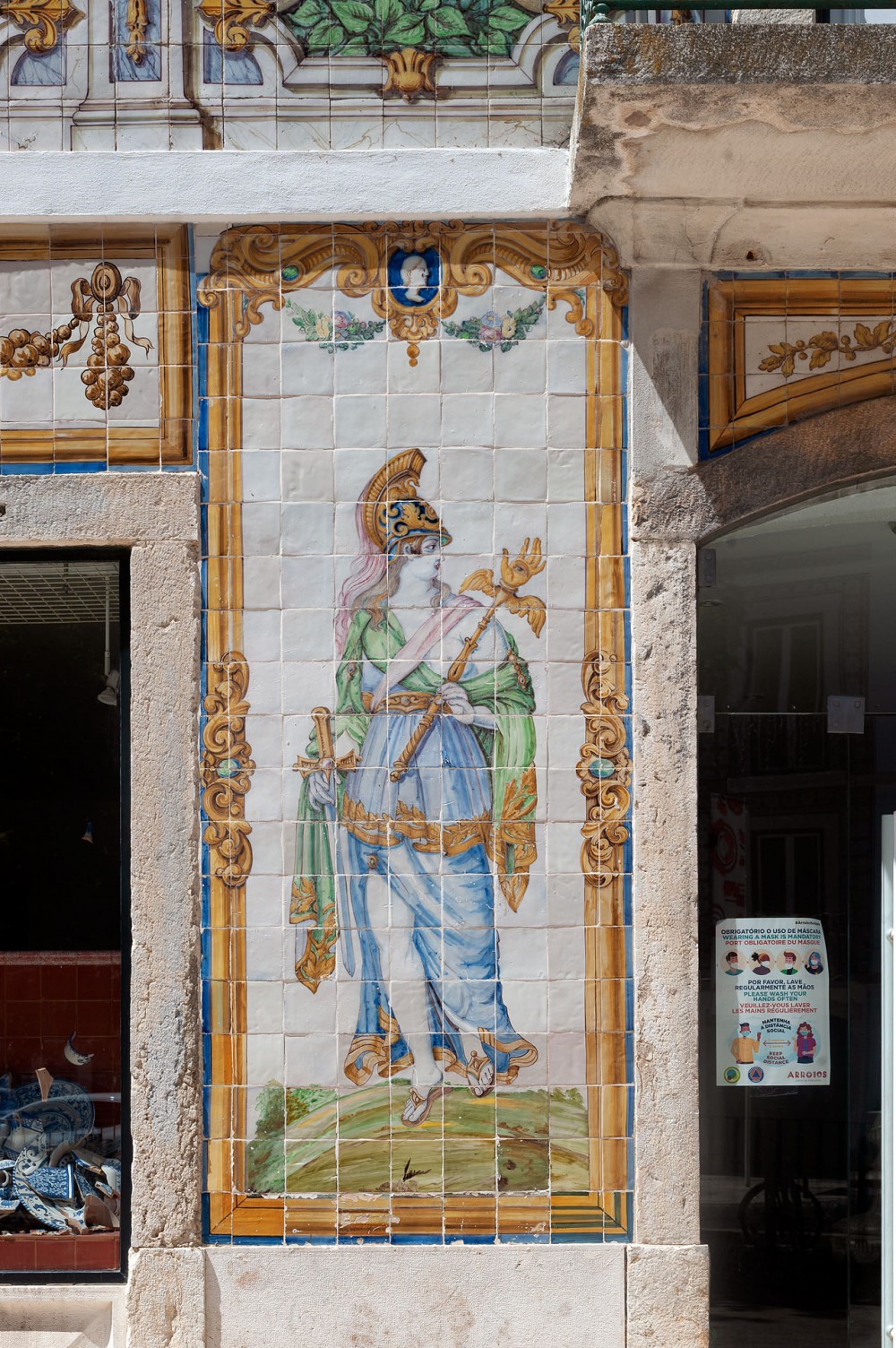 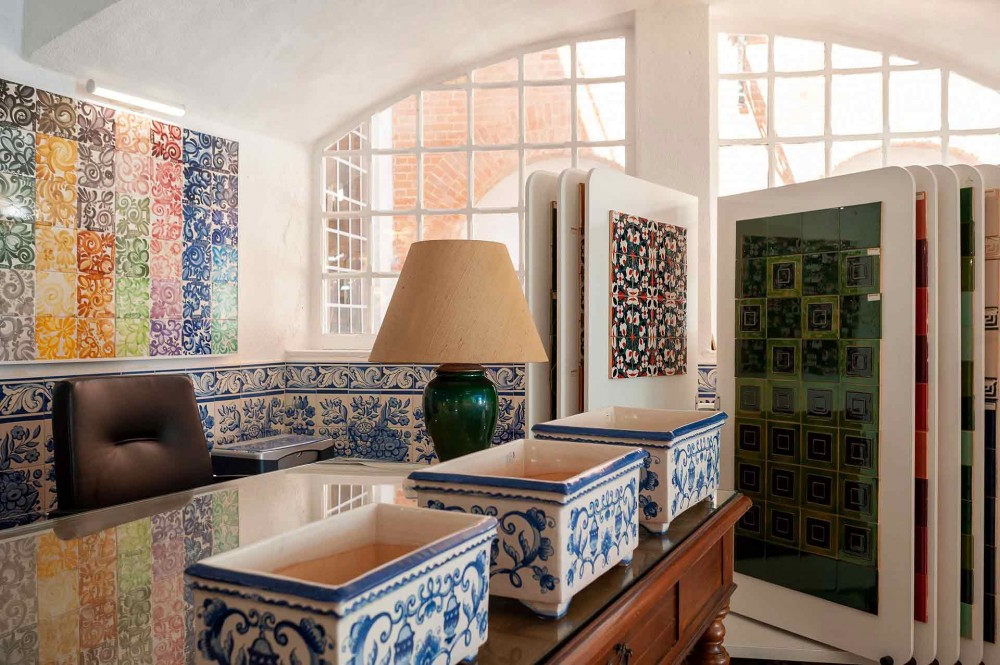 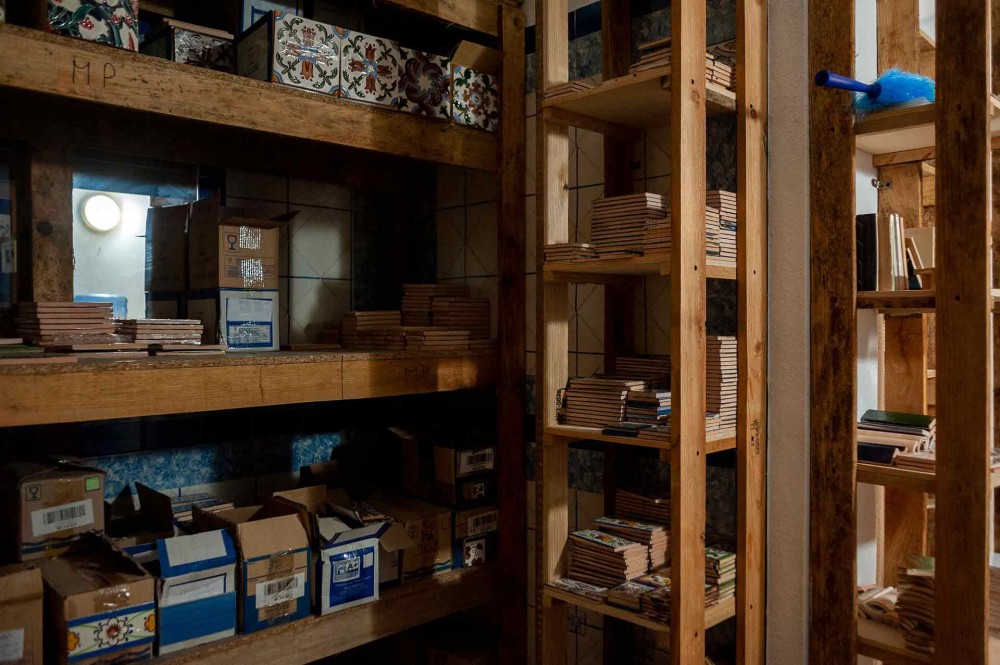 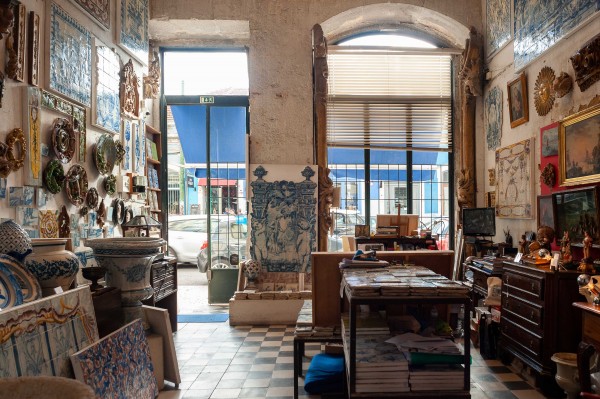